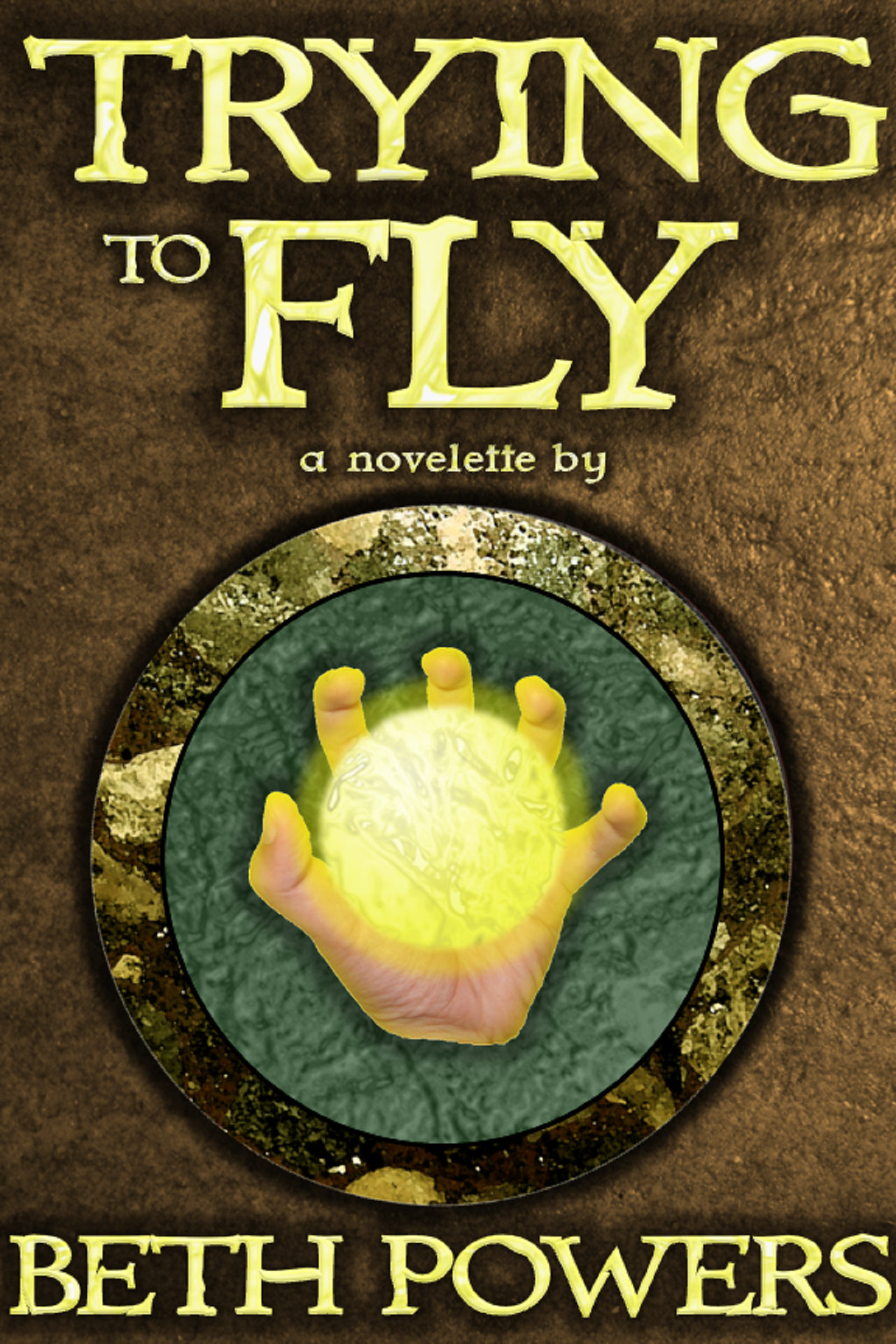 Chiara’s parents were taken by the Guardians when she was a child, and she never felt like she belonged on her aunt and uncle’s farm. They fear the power she wields, but Chiara intends to marry a nice farmer and let them forget she even exists. Or, that was her plan until a stranger fell from the sky and disrupted all of their lives.