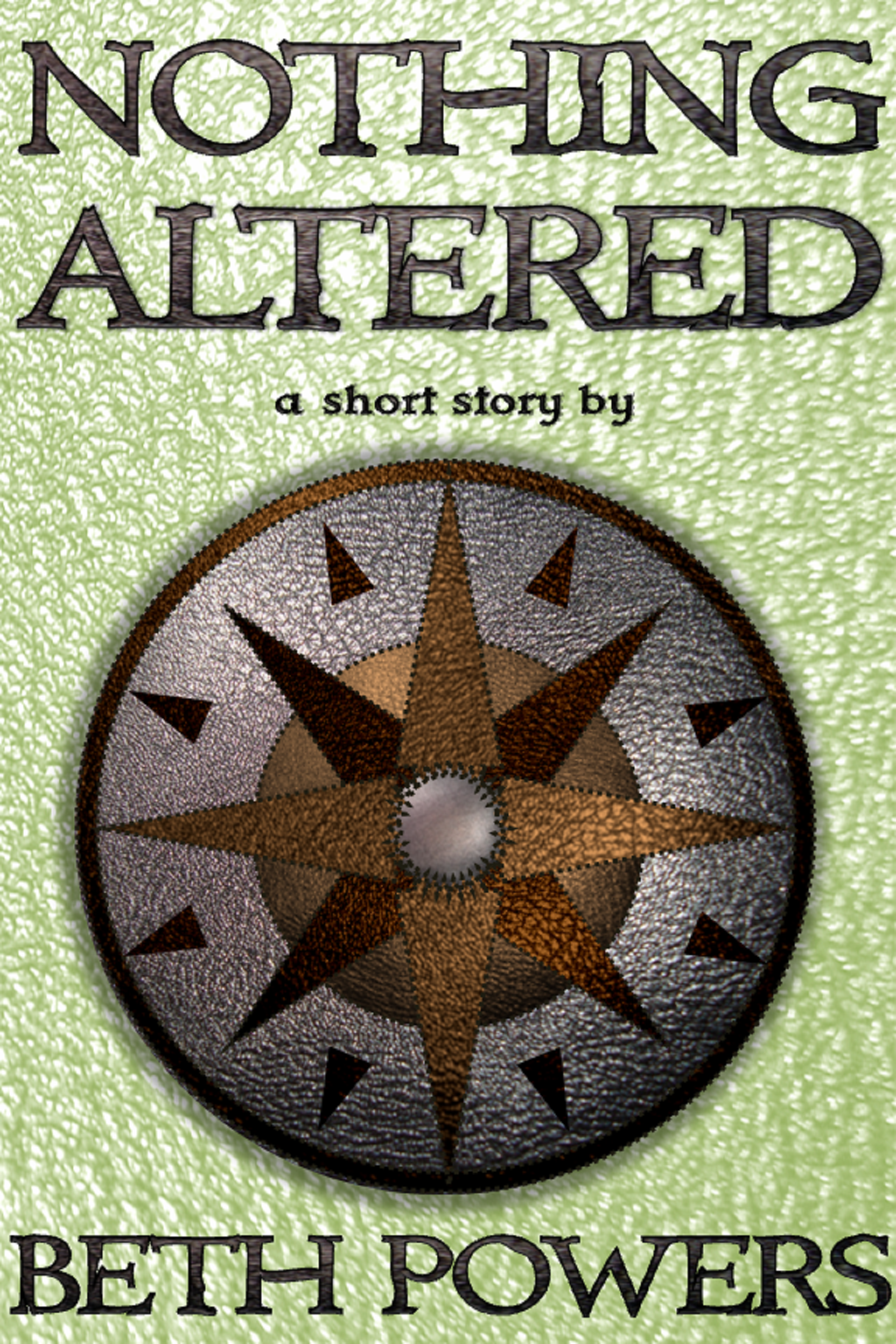 With the southern portion of the kingdom in rebellion, the Crown has begun accepting commoners as candidates for its elite fighting force, the Prince’s Legion.

Tyna decides to ask if they are also willing to take a woman.