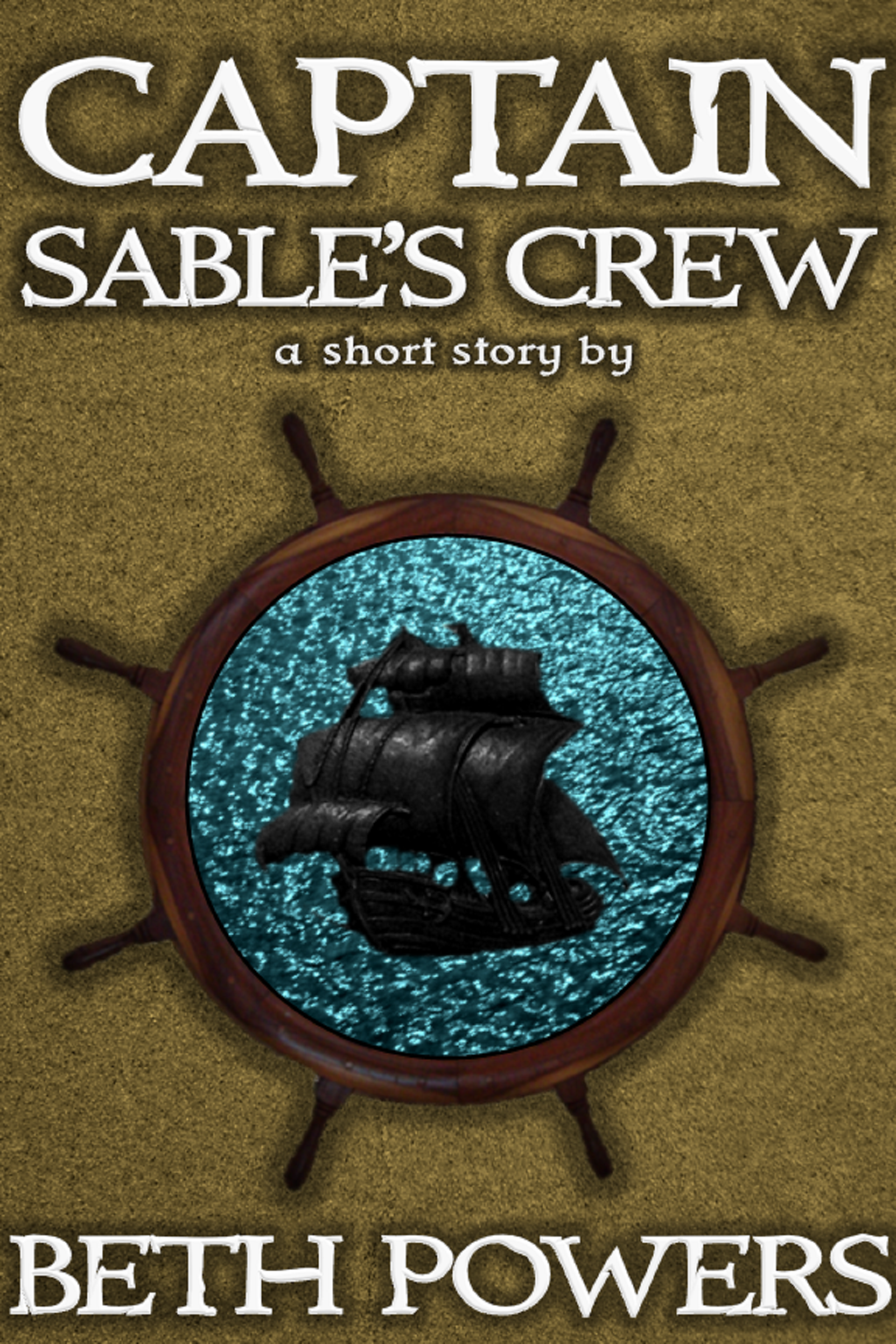 Some would call him a pirate, but Captain Devlin Sable tries not to call himself much of anything. He’s more concerned with putting together a reliable crew. However, the Empire has other ideas–it wants him dead, and it’s willing to pay in gold.